Warning: call_user_func_array() expects parameter 1 to be a valid callback, class 'collapsArch' does not have a method 'enqueue_scripts' in /home/customer/www/blog.earlymoments.com/public_html/wp-includes/class-wp-hook.php on line 307
 5 Favorite Second-Grade Books from My Childhood 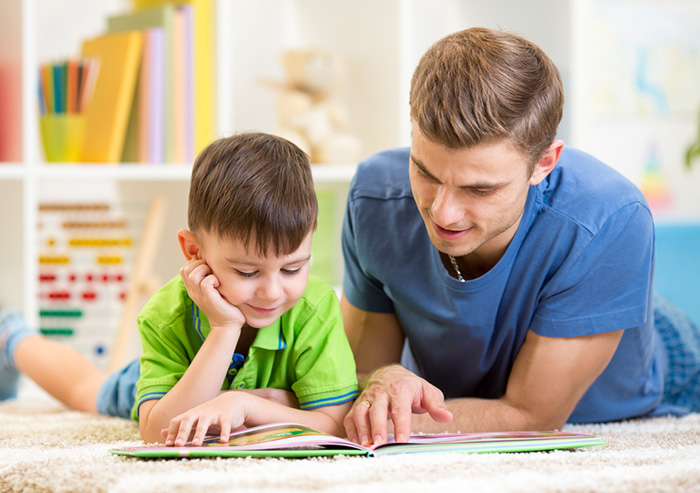 I loved to read as a child and I loved being read to. While there are wonderful new children’s books being published all the time, here are some favorite second-grade books from my childhood that I had to share with my own children. 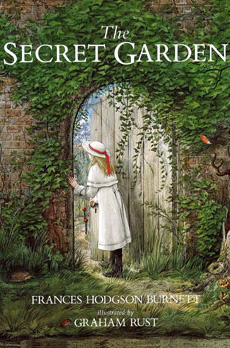 Mary Lennox is a sickly, and unloved 10-year-old girl who was born in India to selfish, wealthy British parents. She is sent to live with her uncle in Britain. She befriends a good-natured maid, the gardener’s son, along with her cousin Colin who is confined to a wheelchair. It is a tale of secrets and magic, a walled-off garden and the healing power of living things to cure all wounds.

A Wrinkle in Time
by Madeleine L’Engle

This is the ultimate science fantasy novel that revolves around a young girl, Meg, whose father, a government scientist who goes missing after working on a mysterious project called a tesseract. She and her friends encounter some super natural beings who explain that they can travel by “wrinkling time” through a tesseract—which they do. The great adventure begins. 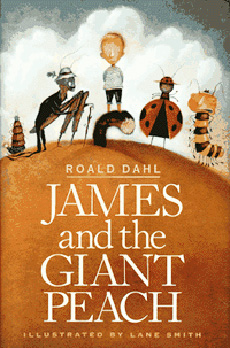 James and the Giant Peach
by Roald Dahl

After his parents were killed by an escaped rhino, James is forced to live with two cruel aunts, who mistreat him. One day, he stumbles across a strange old man, who gives him a magic potion that will bring him happiness. James spills accidently it on a barren peach tree, which then produces a huge giant peach. James notices a worm hole in the peach and he climbs in. There he meets life-size garden bugs who become his friends.

Nancy Drew: The Mystery of the Old Clock
by Carolyn Keene

Nancy Drew is a teenage amateur sleuth. Over the years, stories were penned by ghostwriters under the collective name of Carolyn Keene. Nancy spends her time solving mysteries, some of which she stumbles upon and some of which begin as cases of her father’s. There are 175 volumes published from 1930 to 2003. The books have been updated to reflect new times. 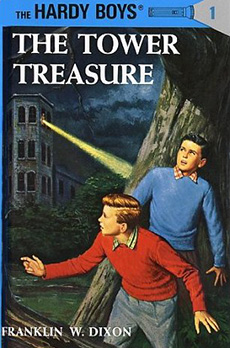 The Hardy Boys: The Treasure Tower
by Franklin W. Dixon

Frank and Joe Hardy, are fictional characters who appear in various mystery books and were published by the same group who created the Nancy Drew series. After the success of the Hardy Boys books, the Nancy Drew series was created to appeal to girls. Again, penned by various ghostwriters, there are in all, 96 volumes. The Hardy Boys are constantly involved in adventure and action. Despite frequent danger, the boys “never lose their nerve.”