Warning: call_user_func_array() expects parameter 1 to be a valid callback, class 'collapsArch' does not have a method 'enqueue_scripts' in /home/customer/www/blog.earlymoments.com/public_html/wp-includes/class-wp-hook.php on line 308
 5 Favorite Third-Grade Books from My Childhood 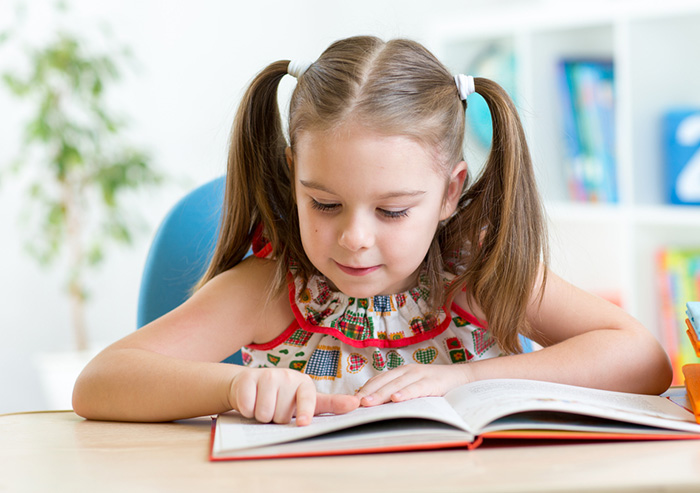 As a third grader, I remember curling up in a window seat to read. As I became more proficient, more books became accessible for me to read on my own. Here are some of favorite books that I just had to share with my own kids. 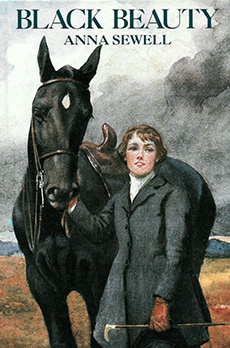 Narrated by a horse, Black Beauty tells of his carefree days as a colt on an English farm with his mother, and his life pulling horse carriages in London, until his retirement in the country. He shares many tales of kindness and cruelty. After this book was published, many regulations were instituted to protect the London horse drawn taxicabs. An animal lover myself, I was drawn to the majesty and the beauty of this horse narrator.

A Child’s Christmas in Wales
by Dylan Thomas

Written for radio, this is a prose work by the Welsh poet who retells his Christmas memories in a simpler time in Wales. He captures a child’s view of a magical time of presents, aunts and uncles and running about with his mates. This is a perfect book for a parent or adult to read aloud. The language is lush and lyric and the images Thomas evokes stay with me to this day. 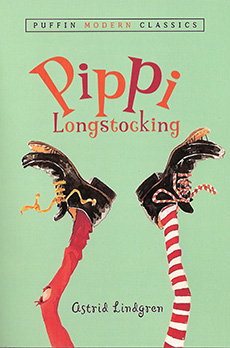 Nine year old Pippi is a bit like the female Peter Pan. She is unconventional, assertive and frequently makes fun of adult attitudes that are just silly. She doesn’t want to grow up. She has four best friends, a horse and a monkey and along with humans Tommy and Annika. I always loved this character, because she’s a strong female character sprinkled with a dash of sass.

The Lion, the Witch, and the Wardrobe
by C.S. Lewis

Four siblings are evacuated from London during World War II. They are sent to the countryside to live with a professor. One day while exploring in the house, they find a wardrobe that leads to a forest in a land called Narnia. This is the first of seven books called the Narnia Chronicles. As the title suggests, the children encounter a majestic lion and a witch and have adventures great and small. 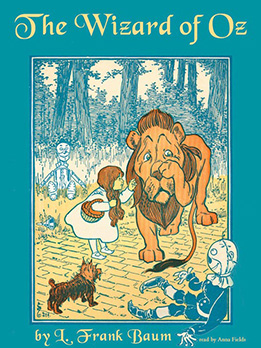 The Wizard of Oz
by L. Frank Baum

Who doesn’t know the movie with the same title, starring Judy Garland? But the book is equally as delightful. Give this book to your third grader before they see the movie so they can form their own story in their imagination as Dorothy is blown into the Land of Oz—after being swept away from her Kansas farm home in a tornado.

Click on your child’s age
to see more book recommendations