Warning: call_user_func_array() expects parameter 1 to be a valid callback, class 'collapsArch' does not have a method 'enqueue_scripts' in /home/customer/www/blog.earlymoments.com/public_html/wp-includes/class-wp-hook.php on line 308
 6 Favorite First-Grade Books from My Childhood 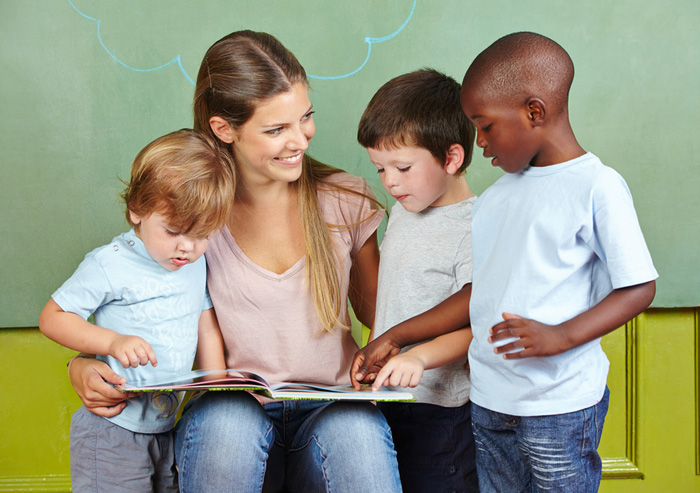 Reading to your first grader is great fun! For this age, there are chapter books and ongoing series that keeps kids asking for more. Here are some of my childhood favorites. 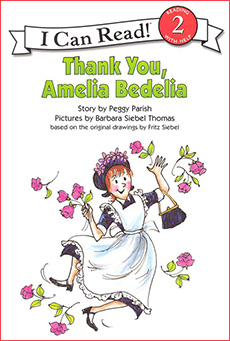 Amelia Bedelia is the housekeeper for Mr. and Mrs. Roger, who gets everything mixed up. She is extremely literal-minded. However, she is such a good cook that they don’t fire her, despite the disastrous way she misinterprets their instructions: prune the shrubs (by putting prunes on the shrubs), run over the tablecloth with an iron, serve coffee with porridge, heat a can of soup, and so on. There are over 30 Amelia Bedelia stories. 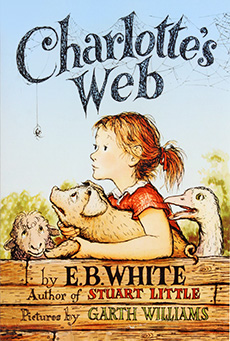 This novel tells of a pig, Wilbur and his friendship with a barn spider named Charlotte. When Wilbur is in danger of being slaughtered by the farmer, Charlotte writes messages in her web praising Wilbur to try to persuade the farmer to let him live. The messages bring the farmer lots of renown at the County Fair and Wilbur becomes famous. What I love about this story is eloquently written to appeal to both adults and kids. It is a perfect book to read chapter by chapter over several weeks. 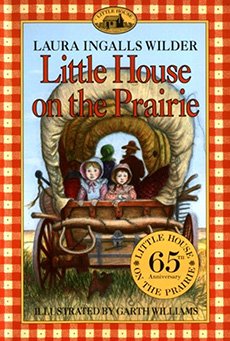 Little House on the Prairie
by Laura Ingalls Wilder

Based on the memories of Laura Ingalls Wilder’s childhood in the Midwest during the late 19th century, this is the third book in the series. It tells of the pioneering family life in Kansas. While the books spawned a television series by the same name, the books are worth reading for the descriptions of living on the frontier. Plus Laura is a delightful narrator with a keen sense of observation.

No movie has been made out of this book—although the Greeks myths themselves have inspired the plot of several. Full of gods and goddesses and the legendary figures of Ancient Greece, the all-powerful Zeus, throwing out thunderbolts, this book recounts these tales with wonderfully vivid illustrations and humor. These are stories for the ages. 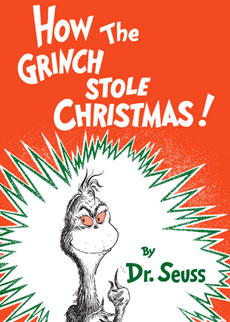 How the Grinch Stole Christmas!
by Dr. Seuss

Who doesn’t know the Grinch? While there’s a movie and a TV special based on the book, reading the words that inspired these is even better. With his characteristic rhyming, Dr. Seuss tells the story of a grump, a grouch, and a Grinch who tries to put an end to Christmas on Christmas eve in Whoville by stealing every last gift and decoration. Despite his best efforts, the residents manage to pull off a great holiday by sticking to the deeper meaning of Christmas. Their enthusiasm so transforms the Grinch, he repents his grouchy ways.

Caps for Sale: A Tale of a Peddler, Some Monkeys and Their Monkey Business
by Esphyr Slobodkina

Monkey see, monkey do. A cap salesman puts his entire inventory on his head—checked caps, brown, red and grey. When he falls asleep under a tree full of monkeys, they take his caps off his head. When he wakes up, he figures out a clever way to get the monkeys to give them back.