Warning: call_user_func_array() expects parameter 1 to be a valid callback, class 'collapsArch' does not have a method 'enqueue_scripts' in /home/customer/www/blog.earlymoments.com/public_html/wp-includes/class-wp-hook.php on line 308
 9 Misconceptions about Disney Princesses 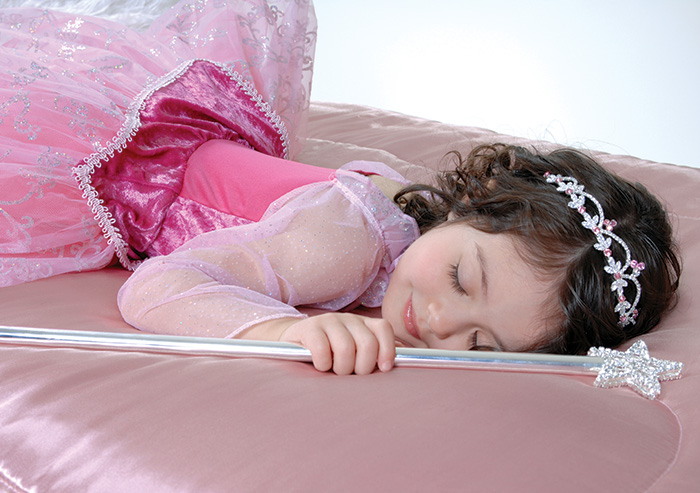 Many parents worry that the Disney Princesses might not be the best role models for their children. After all, life isn’t a fairy tale. But a closer look at the stories may help you see that this group of princesses can be a positive influence.