Warning: call_user_func_array() expects parameter 1 to be a valid callback, class 'collapsArch' does not have a method 'enqueue_scripts' in /home/customer/www/blog.earlymoments.com/public_html/wp-includes/class-wp-hook.php on line 307
 A Tale of Two Parents: What’s in a NO

Once upon a time I had friends without kids. Then they had kids. Then we weren’t friends anymore. This is a true story of what happened when friends’ parenting styles collided. 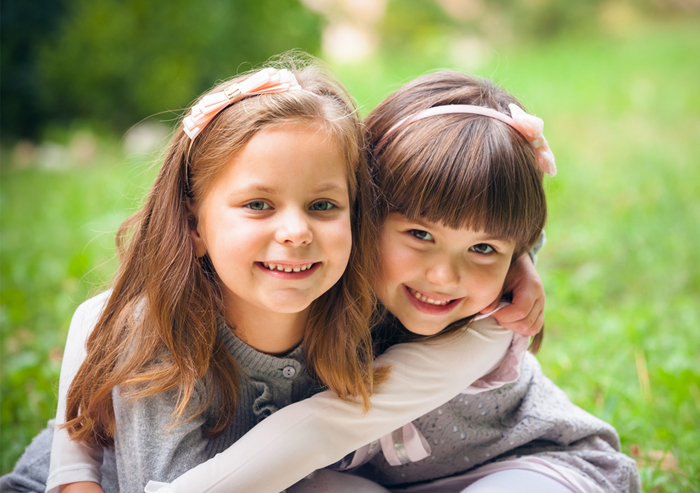 I was the first of my local friends to have kids, so when they had their own, I imagined our kids growing up together and how we’d all be besties. But when their kids got older, it became glaringly clear to me that there are two camps in the parenting world: those who discipline and those who don’t. I was firmly in the discipline camp and discovered that one of my closest friends was not. This friend would never, I mean EVER, tell her kid, No.

Listen, I admire parents who find alternatives to saying no. Saying things like, “How about we get a piece of fruit instead of gummy bears. Fruit is so much better for you!” instead of “No. You can’t have candy,” is great in certain situations. I try my best to model that behavior when: a) the moment is right, and b) I have the time and patience to make the conscious decision to attempt it! But when I’m shopping with my kid who’s screeching, “MINE!” at octaves that could explode a chandelier, I’m not on my most empathetic game; I’m just trying to prevent her from breaking the STORE while acting like a brat. 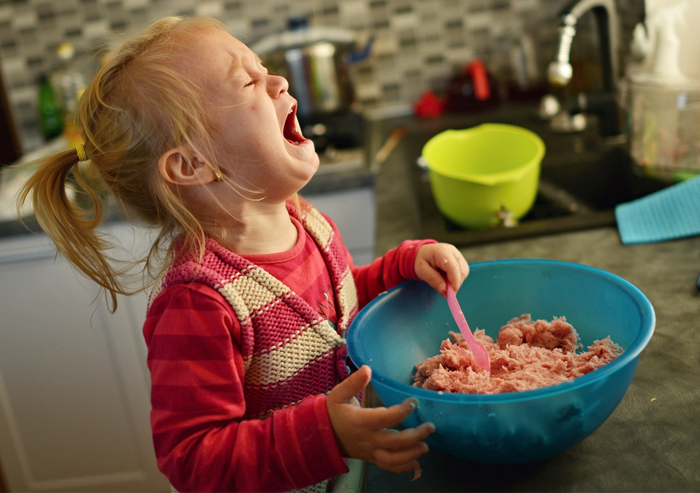 My friend wasn’t in this same headspace. Her daughter would be beating mine with a block and she’d say, “Hey, Kiddo, we don’t hit people with blocks. Blocks are for playing with, OK? Now give me a kiss! I loooovveee yooouu.” WHAT??????? Call me old-fashioned – but that situation called for a, “NO, you NEVER hit anyone with anything! Time out!” And therein lies the difference of opinion that killed our friendship. Try as I did to bite my tongue when I was with her and her tiny torturer, I just couldn’t do it forever.

Ultimately, I did what every mom dreads; I confronted another mom about her child’s behavior. One day, after the 3rd hitting incident ended in a hug for her daughter, I asked her if she thought maybe saying No would work better. I swear you would’ve thought I’d punched a puppy. Not only was she horrified I’d even THOUGHT her kid should be told No, she was mortified that I didn’t “know” the damage I was doing to my kid by saying No.  According to her, I was taking away my child’s power and creativity, and she would grow up disliking me for it, while her kid would always like her because she showed her a world of Yes.

I cracked. I said I didn’t want my child using hitting as power, nor did I want her thinking that just because she’s “creative,” she’d never be told No. People hear No all the time. It’s part of life. Then, I MAY have said something like, “And so what if your kid doesn’t always like you? Better that than have the rest of the world hate her because she grows up to be a self-indulgent, entitled, spoiled little jerk!” 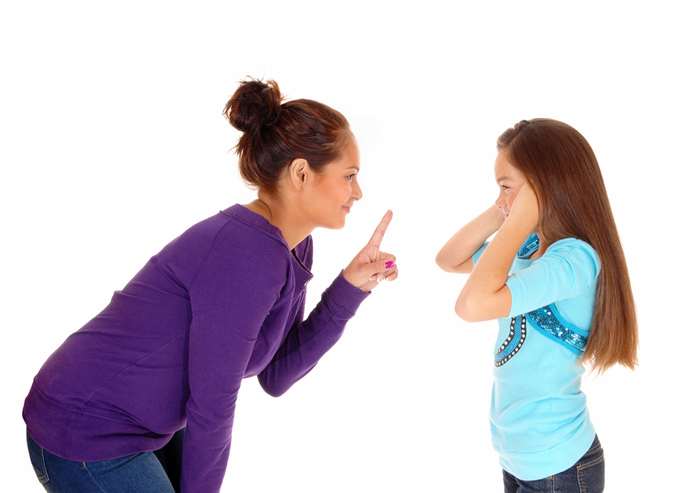 Needless to say, that was basically the end of our friendship. I don’t know if her thoughts on saying No have changed, but mine haven’t. In fact, here are some things I have (GASP) said No to recently:

“No! We don’t take our clothes off outside!!”

“No, dancing on the coffee table is not OK, even if you’re wearing underpants!”

“No, you may NOT ‘swirl’ your toothbrush in the toilet.”

And finally, “No. You may NOT put on one of your sister’s diaper ‘just to fart in’ or otherwise.”

Oh yeah, I sure am destroying their creativity. How will they ever make it in life?