Warning: call_user_func_array() expects parameter 1 to be a valid callback, class 'collapsArch' does not have a method 'enqueue_scripts' in /home/customer/www/blog.earlymoments.com/public_html/wp-includes/class-wp-hook.php on line 307
 Am I Smarter Than a Third Grader? 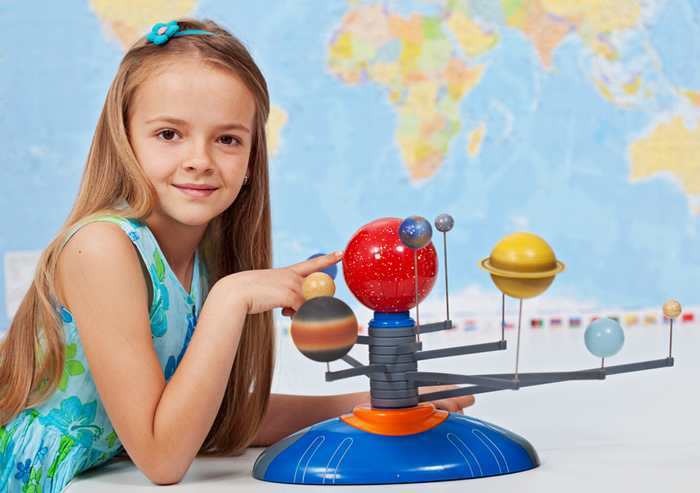 Recently, I had the honor to work with my daughter on her science fair project. Wait, did I write honor? I meant, horror. All right, horror is too strong a word, but it was hard! 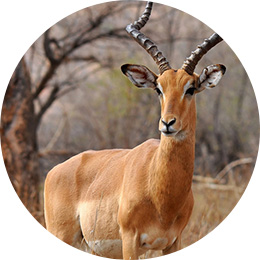 The project was a diorama of an animal of her choice in its natural habitat. She could’ve picked something fun to research like tigers or elephants. But she chose . . . the antelope. That’s right, she picked a glorified deer. Actually—it’s a glorified deer/cow—it’s in both families. Now that you know that, aren’t antelopes WAY more interesting than tigers? Of course not! Because they’re antelopes. 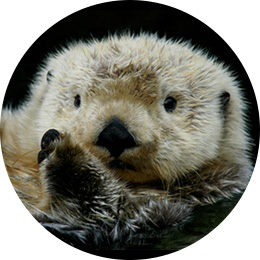 Now, if she had picked, say, an otter this project could’ve been exciting! Maybe done in a fish bowl with real water and other cool stuff. But with an antelope your choices are limited to: ‘”antelope eating grass in forest” or ‘”antelope drinking water in desert.” I suppose we could’ve gone with the more exciting “antelope getting eaten by the lion,” but I figured the gore factor wouldn’t have won her points with the teacher. So, we went with the forest, and avoided sand in my house.

After we started I realized we needed something to make the “trees” stand up in said diorama. Feeling creative, I grabbed some green candles and melted wax onto twigs to adhere them to the box. I also burned myself a good three times and almost set fire to the giraffe figurine. Yes, I threw in a giraffe—and an elephant—to counteract the boring factor of the antelope.

Meanwhile, the whole time I’m supposedly working with my daughter, she’s either challenging the authenticity of the habitat we are creating in a SHOE BOX or disappearing, leaving me alone with lit candles and some plastic animals on the front patio. So I basically look like I’m performing some type of voodoo ritual against the cast of The Lion King. Eventually “we” finish and it doesn’t look half bad. 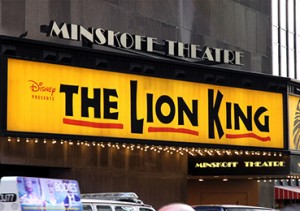 My daughter then practices her presentation. Her antelope knowledge is impressive, albeit boring, but one of her “facts” is clearly wrong. She keeps insisting that some antelope eat small mammals, which I KNOW is absurd because antelopes are herbivores. But this kid would not let the subject of the meat-eating antelope drop. Her persistence nagged at me. So after bedtime I decided to find online proof that I was right and, therefore, smarter, because she is in third grade and I am MOM.

Here’s what I found: “Antelope are herbivores, with an odd exception: some duiker species eat insects, small mammals, and birds.”

So where’d this leave me? Initially, not feeling smarter than a third grader! I tried to make myself feel better by planning how I would: a) never tell my daughter she was right; and b) researching how to remove this information from the internet. Then I realized I was tired and had spent enough time on this project. So, the next morning, I told my daughter that she was right. 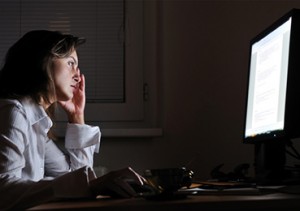 While my daughter may be someone who can school me with random animal facts, at least I’m teaching her important life lessons. Lessons like honesty is the best policy—especially if you’re too tired to break the internet.