Warning: call_user_func_array() expects parameter 1 to be a valid callback, class 'collapsArch' does not have a method 'enqueue_scripts' in /home/customer/www/blog.earlymoments.com/public_html/wp-includes/class-wp-hook.php on line 307
 Confessions of a Sleep-Deprived Mom 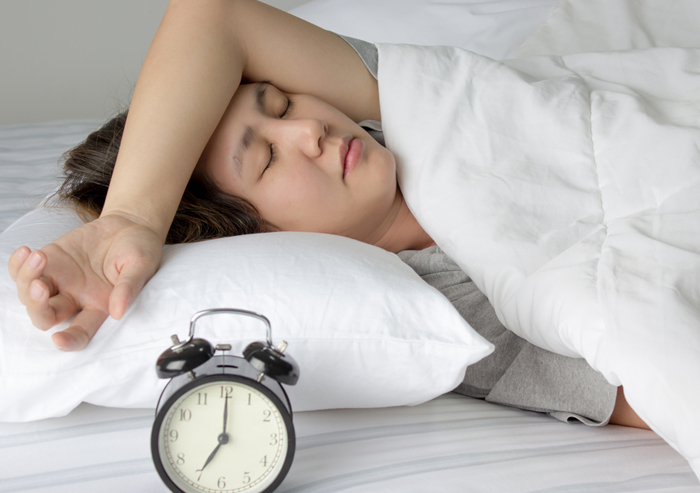 The funny thing about sleep is that no matter if your child is 16 months or 16 years, you are always worrying about whether your progeny is getting enough sleep. Why? Because if they aren’t sleeping, neither are you.

My kids are teens now, but some things never change. Sleeping still feels like one of the Seven Deadly Sins, right up there with lying, cheating, and ingesting too much chocolate. What responsible mom can snooze when she could be doing laundry, paying bills, unloading the dishwasher, or taking a shower so she doesn’t smell like the contents of an overstuffed Diaper Genie? I may have older kids, but I still lust after power naps. Back when I had babies, my sleeping patterns consisted of two hours stolen here or there, totaling six hours (if I was lucky) over a 24-hour period. 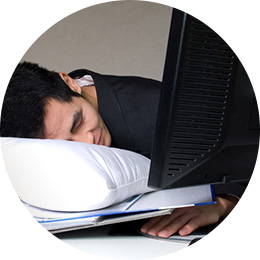 My husband got a break. He went to work five days a week. I’ve been told that over his lunch hour he would close the door to his office, pull out an old yoga mat that’d been missing for weeks from the trunk of the Subaru, and shut his eyes for 45 minutes or so. 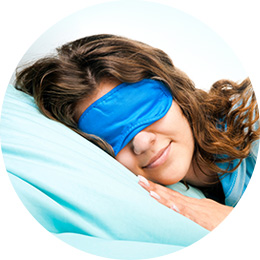 The thought of one full night of uninterrupted, deep sleep still sends a tingle of excitement down my spine. Even today, I fantasize about checking into a hotel, alone, along with a sleep mask, some Tylenol PM, and a really loud alarm clock set for eight hours from the time my head hits the pillow. Now THAT sounds like physical satisfaction!

So even after your kids grow up you’ll still think, eat, and lust after sleep. Sleep, glorious sleep!