Warning: call_user_func_array() expects parameter 1 to be a valid callback, class 'collapsArch' does not have a method 'enqueue_scripts' in /home/customer/www/blog.earlymoments.com/public_html/wp-includes/class-wp-hook.php on line 307
 So Many Gifts, So Many Tears - Surviving Holiday Shopping 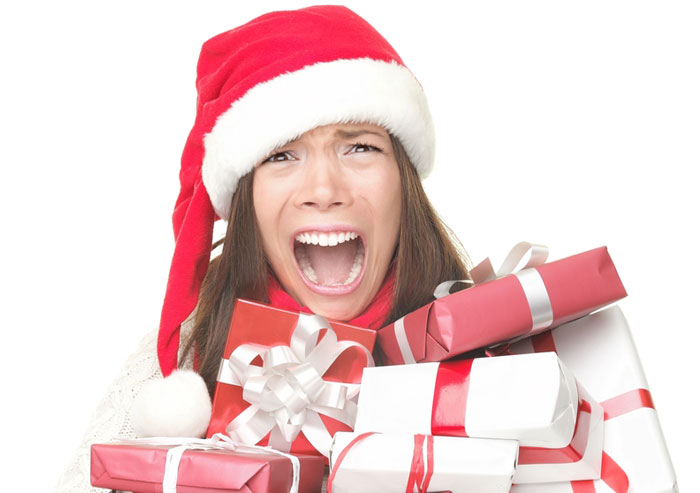 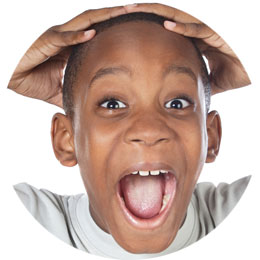 A few weeks ago, shortly before Halloween, I made the mistake of going to Michael’s with my two kids. We’d barely gotten through the door when I was smacked in the face with holiday decor and gift ideas for Christmas. I didn’t even have the kids’ Halloween costumes picked out yet and I’m supposed to be dealing with Christmas?! Before I’d even processed the ramifications of this, a horrible, high-pitched sound ripped me from my thoughts: “Mom! Can I have this for Christmas?! Mom! Tell Santa I NEED THIS! Moooooom! Oh my GOSH, MOM!!! Look what they have! It’s so CUUUTTTEEE!!!!” For heaven’s sake! Whose children are being so whiny and annoying!? Oh, right, those would be MY KIDS.

Of course, the only way to make the noise stop was to look at every little thing they showed me, so I did.  And then, as I do every year, I got completely overwhelmed and spent that night trying to start my holiday shopping list/research. I say research because I don’t even have a clue what half the things my kids say they want are? Know what Orbeez are? Me neither, but apparently EVERY girl in the ENTIRE school has them, and my 9-year-old will die without one. So, here’s to hoping I won’t need to sell my soul to get one, because I might’ve already traded it away for a Minion Fart Blaster last year. And I can’t even discuss electronics. No seriously, I can’t talk about them because I honestly don’t understand what most of them do or why my kids need them. What I DO know is that they’re mostly expensive and breakable; sounds perfect for a kid who once broke a piece of felt.

So, clearly, I don’t even know how to start this year’s Christmas shopping and I’m dreading the whole process. Oh and also, I’m Jewish. I know what you’re thinking, “You’re a Jew, so WHY are you Christmas shopping anyway?” It’s a fair question. I didn’t grow up celebrating Christmas. Far from it. I grew up a member of a practicing Jewish family in an affluent, predominantly Christian town. Christmas season was always kinda stressful as a kid due to it highlighting our “differentness.” But also thanks to my father who, when we asked what would happen if Santa mistakenly came to our house on Christmas, told us kids that he would “hit him over the head with a baseball bat.” Nice job, dad. So, you can imagine, since we were some of the only Jewish kids in our school, how concerned we were that, rather than being known as the weirdos who were forced to eat cream cheese on crackers one week out of every year, we’d become known as the kids who were responsible for killing SANTA. Although in my dad’s defense, if a strange old man in a costume is breaking into your house, that IS grounds for assault, no? 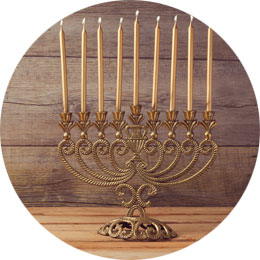 But I digress, and to clarify, I DON’T actually Christmas shop, I “Christmukah” shop, which is a holiday the kids’ Christian dad and I created so we could celebrate Christmas and Chanukah, and I wouldn’t feel as guilty for celebrating Christmas as a Jew. Except somehow, I still felt guilty, so I also shop just for Chanukah. Which means, my kids get double the presents, and I get double the stress. But at least this way, Santa doesn’t get ALL the credit for MY hard work! Though, let’s be real—Santa wins anyway, because Chanukah presents are usually totally lame. I mean, I try to make them fun, but there are eight of them! I can’t come up with eight fun gift ideas over the course of a year, let alone a week! Plus, with two kids that’s 16 gifts! Despite my best efforts, they usually get a lot of toothbrushes and socks, Thank you, Costco. Thank you very much. 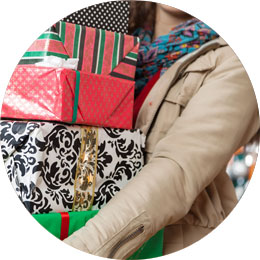 So yeah, I have no idea what I’m doing when it comes to holiday shopping, other than wishing Santa were real, hemorrhaging money at Target and The Disney Store, and crying. There is always some crying; what can I say, it’s a tradition.