Warning: call_user_func_array() expects parameter 1 to be a valid callback, class 'collapsArch' does not have a method 'enqueue_scripts' in /home/customer/www/blog.earlymoments.com/public_html/wp-includes/class-wp-hook.php on line 307
 Old Books, New Readers

I wrote a previous post about the difficulty many parents have in clearing out their children’s bookshelves. Books seem to pile up. We stack them in double rows, on the floor, on radiators  anywhere to keep some sense of order in the house. Previously, I suggested throwing book swap parties or giving your old books away to churches, synagogues, the Salvation Army, friends, neighbors  even foisting them on strangers on the street. 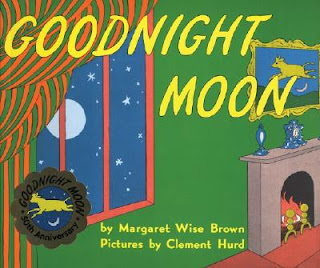 But with my daughter, Cassie, a week away from entering first grade, I recently discovered another use for those old tomes. Yes, we had been unable to rid our apartment of Goodnight Moon, The Okay Book, and Hop on Pop  books that had been woefully collecting dust on our shelves for years. But our inability to cull the herd suddenly seemed fortuitous. It was time to give those early readers a second act. But this time, my wife and I wouldn’t be the ones reading them: Cassie would.

In truth, times haven’t changed so much. Yes, the books our children are given to read in kindergarten and first grade are a step up from Sally, Dick and Jane. Even so, despite the hard work of generations of educators, most of the early readers Cassie brought home from kindergarten last year still dealt with tales of children with their dogs or cats. Not that there’s anything wrong with that “kids love dogs and cats” but why not spice it up a little? 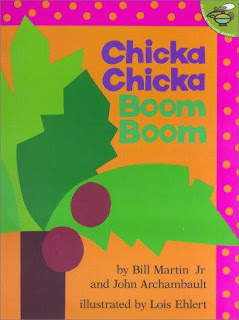 And so when it came time to warm Cassie up for first grade, we had her stumble through Sandra Boynton’s Hippo Goes Berserk. After that, we moved on to Dear, Zoo and Chicka Chicka Boom Boom. Cassie got to practice her reading, while having a few laughs at the same time. Best of all, is what it did for her vocabulary. Thanks to those old books we never had the heart to toss, Cassie will enter school able to sound out “hippo,” “camel,” and “coconut.” Not bad.