Warning: call_user_func_array() expects parameter 1 to be a valid callback, class 'collapsArch' does not have a method 'enqueue_scripts' in /home/customer/www/blog.earlymoments.com/public_html/wp-includes/class-wp-hook.php on line 307
 Sunday's Story Surprise 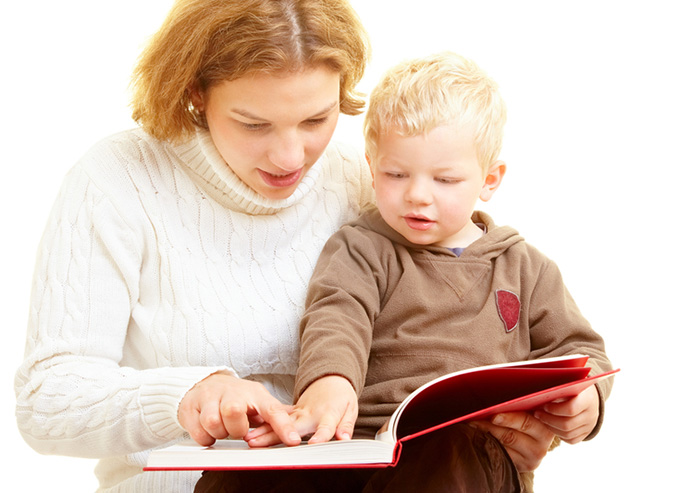 As a parent, you want only the best for your children, and in this mom’s opinion, reading to your children is one of the most important things you can do from an early age. It’s right up there with keeping them safe from harm and providing for their basic needs such as food and water, clothing and shelter.

Since they were infants, I have tried to read to my kids (ages 2 and 3) as often as I can. And they both love books, whether its looking at the pictures, chewing on the corners, or the time spent sitting on mom’s lap and enjoying a good story.

It’s always a rewarding experience for me as a mom, but this weekend I was treated to an even bigger reward. 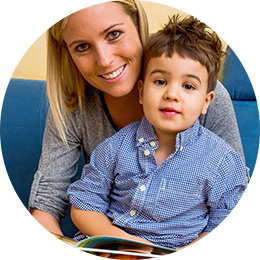 After breakfast on Sunday, I was in the usual tug-of-war with my 3 year-old son over watching television, and I suggested that maybe instead of watching “Cars” for the hundredth time, perhaps he could select one of his favorite books and we could read together. He reluctantly agreed and went to the book shelf. He came back with Do Plants Eat Meat? As we began to read, I took the usual approach of reading the text aloud and pointing to the pictures on the page as he identified the objects in the pictures and asked a ton of questions, many over and over again.

My son has a huge vocabulary and has long been good at identifying pictures in the books we read together. This time it was different, though. He began to point to the words on the page and ask, “Mommy, what is this word?” and “What does this word say?” I was shocked and surprised. It was as if something in him just clicked and he now understood that the words on the page had meaning and weren’t just a jumble of letters. Then, he pointed to the word plant (next to a picture of a plant) and asked, “Mommy, does this word say plant?” I was totally excited and I said, “Yes, honey, you’re absolutely right! That does say plant! In that moment, I was filled with so much pride and joy at what I had just witnessed.

The rewards for reading to your children are many—the bonding experience, helping them to develop a lifelong love of reading and learning, putting them on the path to future success—but on this Sunday, the reward for me was much smaller, and it was all I needed to keep it going!

*Do Plants Eat Meat? is part of the ASK ME series from The Southwestern Company.